King & Queen of the Climb

The first seven miles of the 50/30 Mile Course is a bit of a grunt.   You’ll climb roughly 2,300 feet in just seven miles.   We will be awarding the fastest male and female (both distance categories combined) as King and Queen of the Climb – the Montanner Award – in memory of Tanner Scott Noble.

It is with great joy, that Tanner’s family, on behalf of the Live Noble Foundation will present the Montanner Award to the strongest male and female climber.

Tanner’s time on earth was much too short, but the fact that when he passed away he was doing one of his favorite things – mountain biking – with some of his best friends, in one of his favorite places on earth – Montana, helps us to understand that he had no regrets and truly lived his mantra.

The timed climb challenge begins at the starting line, and ends at the top of the Ridge Climb.  It will be chip-timed (from your number plate) and it will be obvious where the end of the climb is, as there will be a timing mat that you’ll ride over.   It’s approx miles of climbing from the start line.   Within this seven miles, there are a couple of short sections where the route flattens and even a couple of short downhill sections – PEDAL, PEDAL, PEDAL!   There are plenty of places on the dirt road climb from the North Fork Trailhead to pass and make your move, so be patient with each other.   And don’t forget – you’ll have a Sheriff’s escort from the start line for the first half-mile of pavement – so, just be patient and sit tight!

Note:  For the 2019 BIGGIE, the end of the climb will be where the Ridge Trail meets the gravel road, so it’s going to be a slightly longer segment than the 2018 segment. 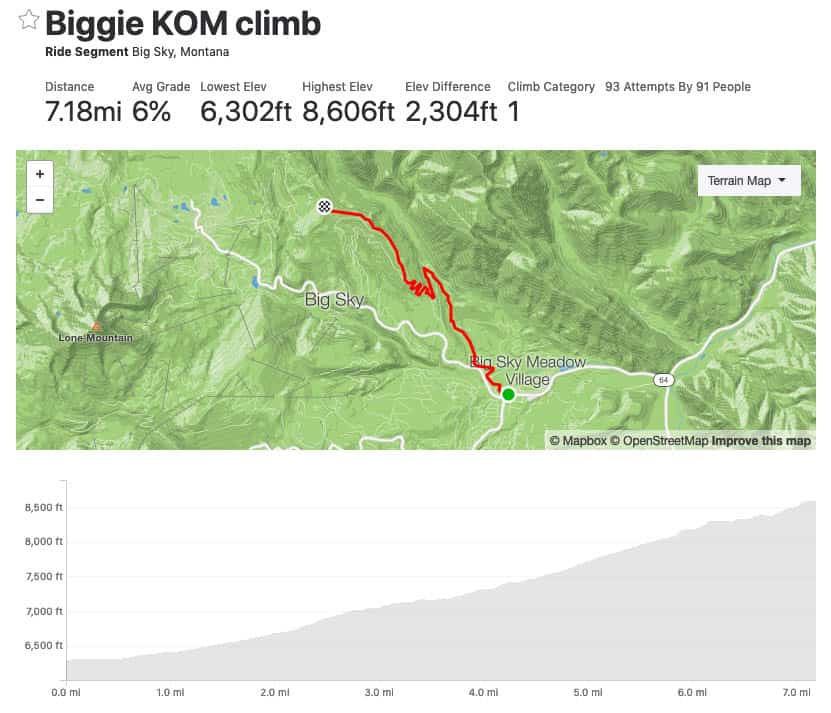 2019 winners will receive the MonTANNER Award, plus a two-year National Parks Pass. 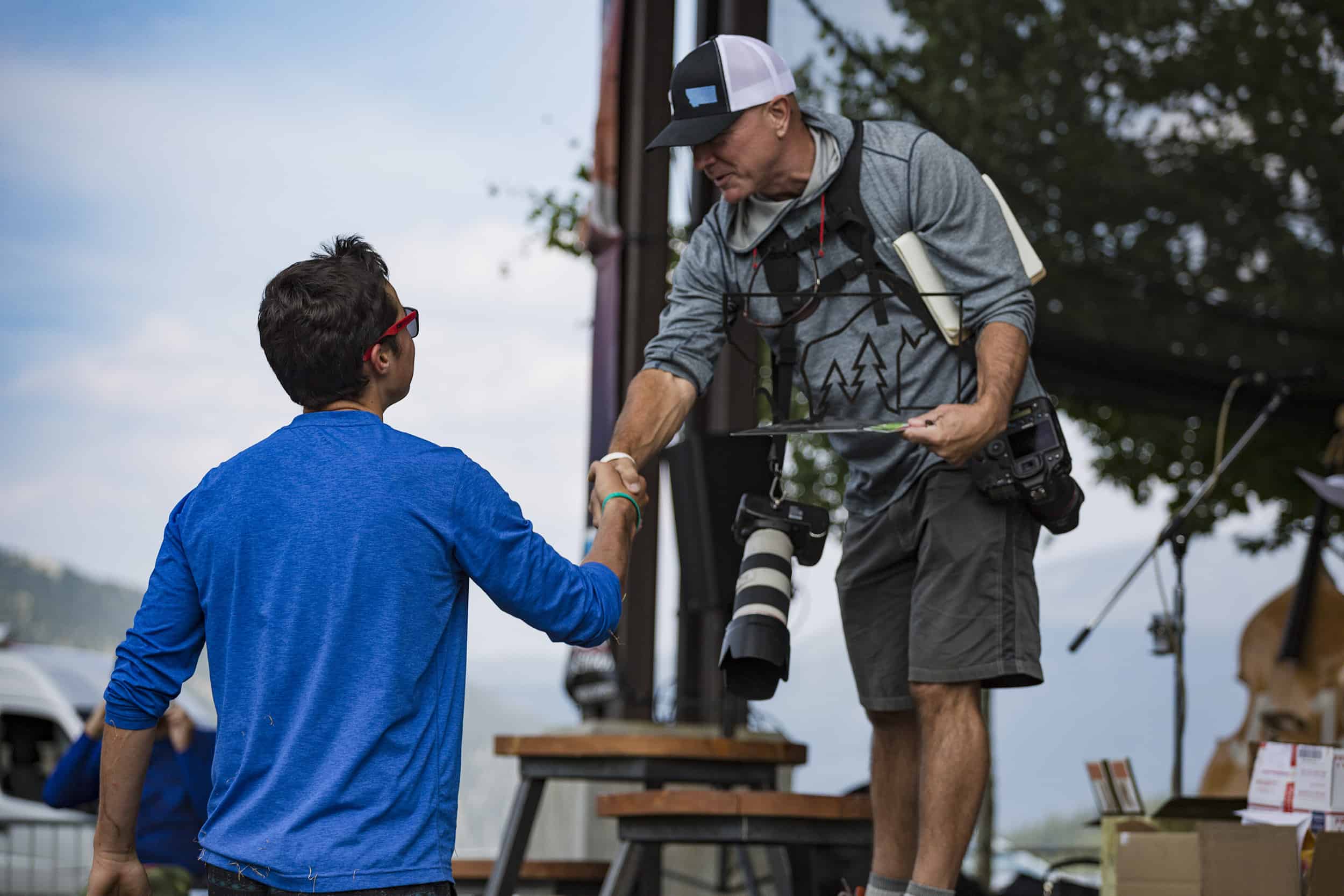 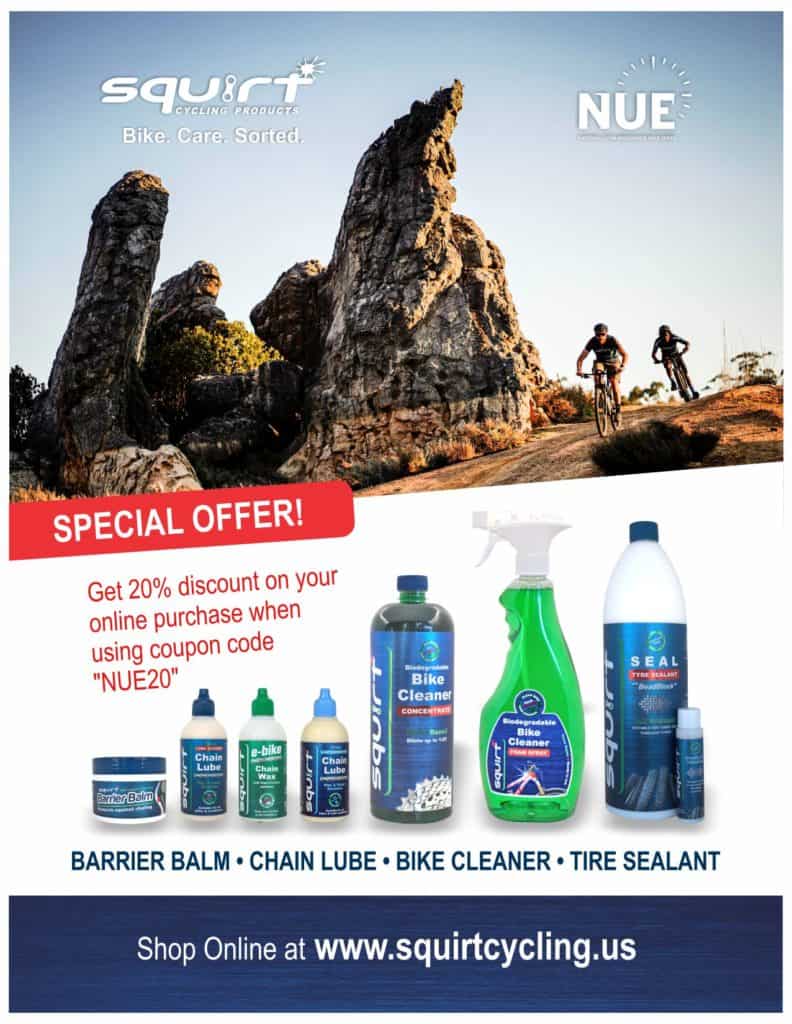 Holler Box
Look, cookies make everything better. Including websites. By using them, your time on our site is a lot less crummy.Got it.